Selection of books, catalogues and the two movies…

Selection of books, catalogues and the two movies…

From a whole mountain of printed publications in 30 years, we selected a few for you. Find the PDFs and video stills below.

Selection of books and one movie (PDF)

Most books are on Sabeth Holland and her works. Sometimes she was commissioned to create book covers, and and one of her largest paintings, Grosse Wiese I – IV, was depicted for an extended scene in the movie Marmorera by Markus Fischer. 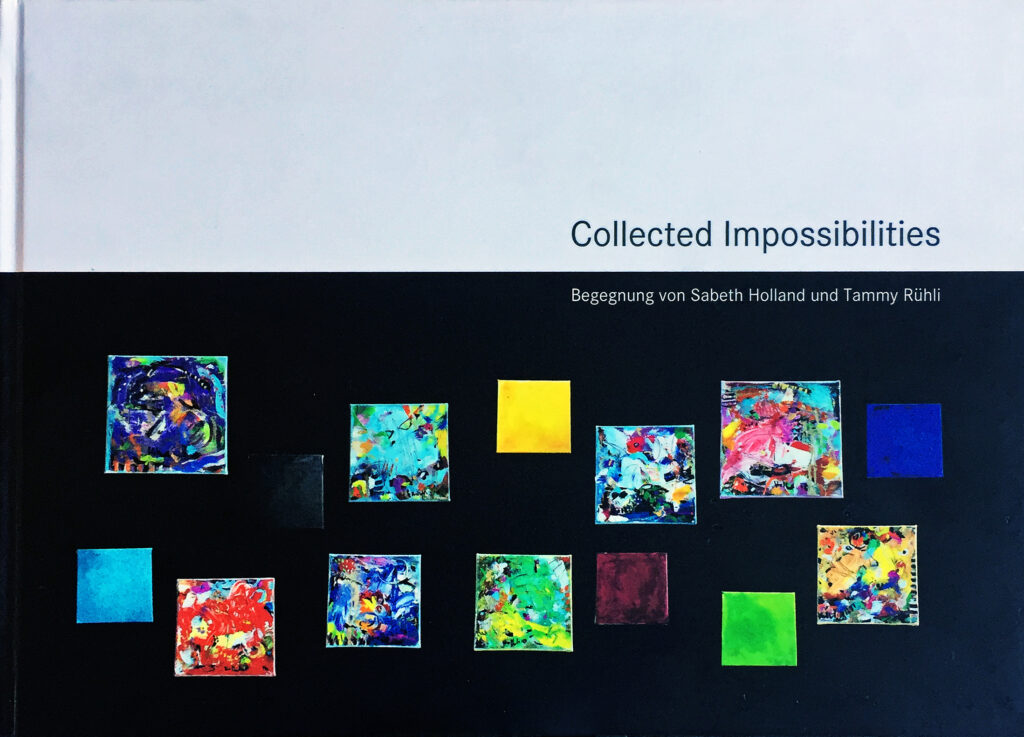 Many of my books were sold out soon and are collectibles these days. – Please note that in the latter years, my galleries and I started to create webbooks rather than printed versions. Quite a few of them you can find on my website.

And you can still get hold of The Pinks of Gold, Wunderland and 2003,-bunt. with Kunsthaus Rapp in the printed version.
>>> Order artbook here. (You will have to scroll to find the three amongst their editions.)

Video stills of “Verstrickt und zugenäht”, the Swiss fiction film by Walter Weber 2010, introducing the colourful Bunthalm of Sabeth Holland as part of a scene. Filmed at Heule Werkzeug AG Balgach. In 2009, the specialists for precision tools received the award of the Rheintal Economy, the sculpture was created by the artist according to a concept and especially to honour their merits and international success. 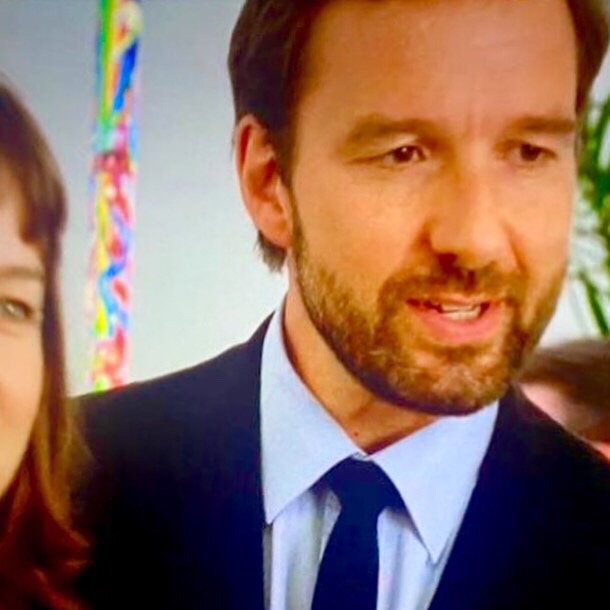